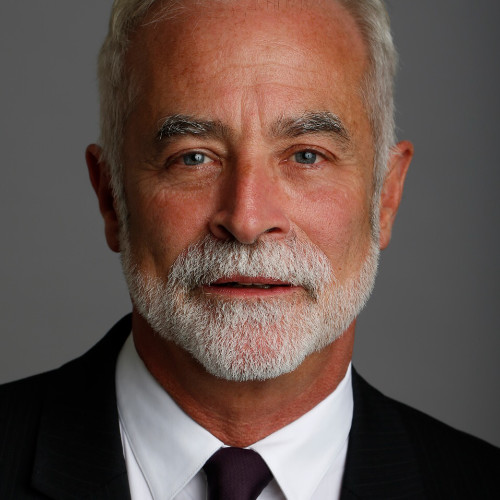 A graduate of Holy Cross College and Albany Law School, Chris worked for 20 years as a litigator in both New York and California. He specialized in complex commercial litigation, environmental litigation, civil rights, securities, elder abuse and many other areas of the law. After leaving the law in 1999, Chris worked as a Director at Oracle Corp. and as a Director of Risk Management at Sapient. Born and raised in the NYC area, Chris moved to San Francisco in 1988 and returned to New York in 2004 to take the position of Executive Director at Solar One. Chris has had a long history of working with non-profit organizations. He was a founder of New York City’s Lesbian, Gay, Bisexual and Transgender (LGBT) Community Services Center and the Callan-Lourde Health Clinic. He served as Co-chair of the LGBT Center between 1985 and 1989. He was also a member of the Board of Directors of the National Gay and Lesbian Task Force between 1991 and 1996 and served as Board Co-chair between 1994 and 1996. After 17 years of leading Solar One, Chris has retired as of December 31st, 2021.