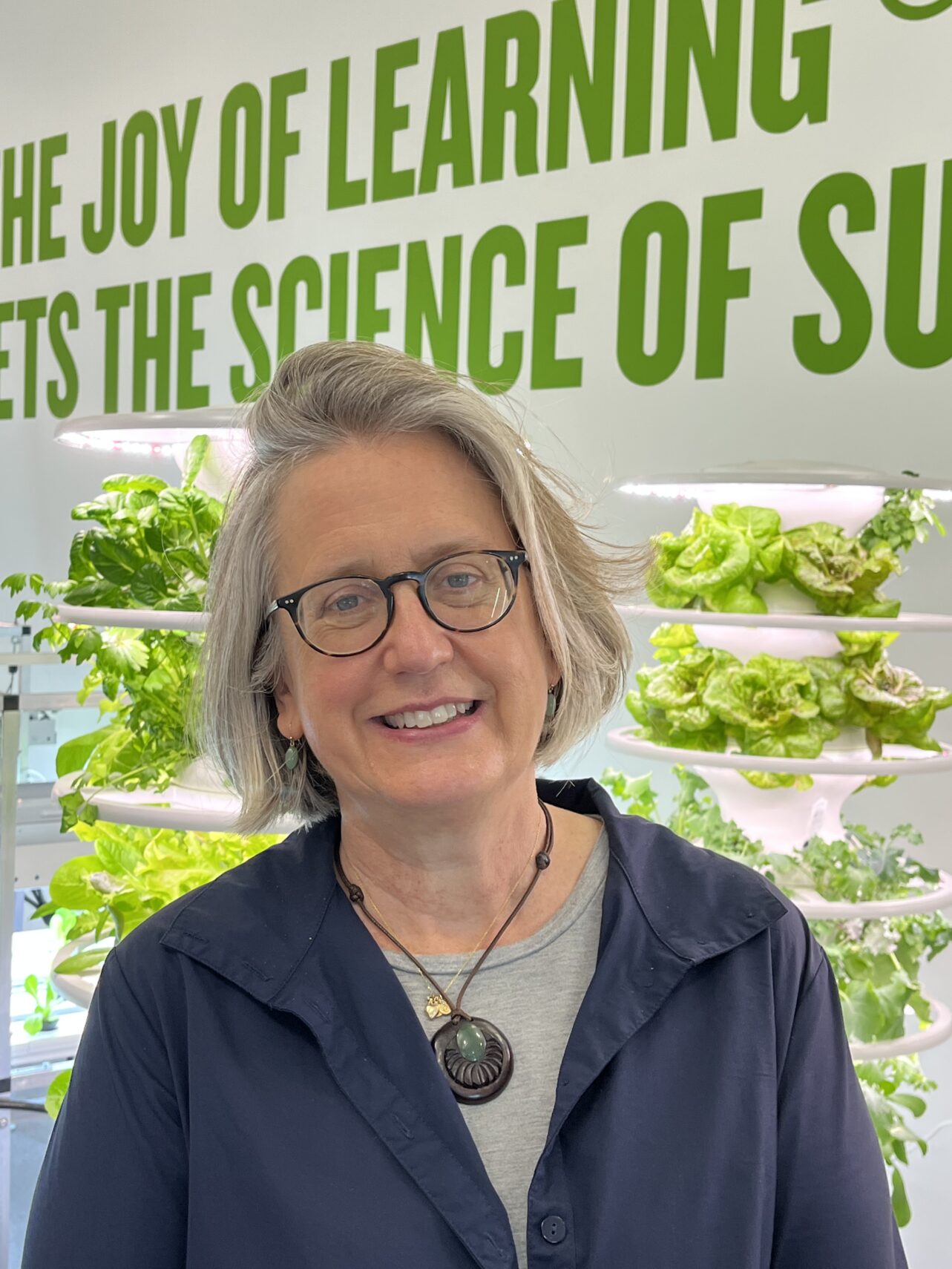 Sarah is currently working as a producer of the upcoming film, Acts of Reparation, directed by Macky Alston and Selina Lewis Davidson. During filming, Sarah was introduced to The Greene County African American Museum in Greensboro, Georgia and works with the museum as a pro bono consultant in project management and fundraising. Prior to spending her days focused on family and volunteering, Sarah worked at Jones Lang LaSalle, a global real estate company, working on the adaptive reuse of historic buildings including the redevelopment of Times Square and the renovation of Grand Central Terminal. At Grand Central, she became the Director of Programming and Events at the historic station and created a diverse series of arts programming at Vanderbilt Hall. Prior to her work in real estate development, Sarah was a talent agent in New York City at Triad Artists representing actors in film, television and theater. She attended Columbia University Graduate School of Architecture Planning and Preservation Real Estate Development Program and has a BA from Williams College.