THANK YOU TO THIS YEAR’S PARTICIPATING SCHOOLS! 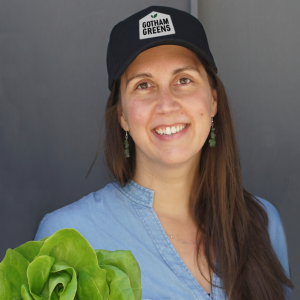 Before joining Gotham Greens as its chief greenhouse officer in 2009, Jenn Frymark designed and operated greenhouses and indoor farming facilities around the world. She has extensive experience in greenhouse system design, plant nutrition, crop and pest management, sensors and controls, and staff training. Previously, Jenn worked at the controlled environment agriculture center and managed greenhouses in Antarctica, providing fresh vegetables for U.S. Research scientists. She also worked in the greenhouse at the Cuisinart Resort and Spa in Anguilla and designed and led operations for the NY Sun Works Science Barge in New York City. Jenn earned a master’s degree in plant sciences from the University of Arizona and a bachelor’s degree in plant biology from Arizona State University. 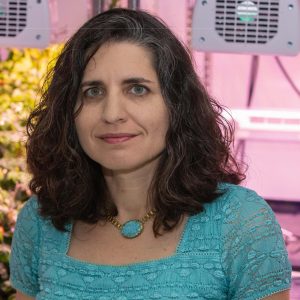 Gioia Massa is a NASA scientist at Kennedy Space Center working on space crop production for the international space station and future exploration endeavors. She led the science team for the VEGGIE hardware validation on the space station and she heads an interdisciplinary group to study fertilizer and light impacts on nutrition and flavor of VEGGIE-grown crops. In addition to VEGGIE she helps with science needs for other space station hard- ware and works with external PIs to get their science to function on station. She also is involved with education and outreach programs related to plants in space. She has a B.S. in plant science from Cornell, a Ph.d in plant biology from Penn State, and postdoctoral research from Purdue and Kennedy Space Center. She has worked in the areas of plant space biology and bioregenerative life support. 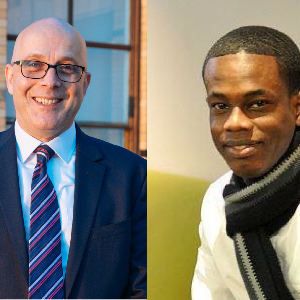 Energy Vision is an NYC-based national environmental NGO working to advance commercial and cost-effective options for a carbon-free economy. Our current primary focus is preventing methane emissions—a potent greenhouse gas that comes from the decay of food scraps, farm waste, and other organic materials—by turning them into a renewable energy resource. Kyle Jeremiah is Energy Vision’s communications & community outreach coordinator. In this role, he heads up social media and community sustainability projects, primarily around food scrap diversion and recycling on academic campuses. Phil Vos is Energy Vision’s program director, where he is responsible for research and outreach across a range of New York (city and state) initiatives. 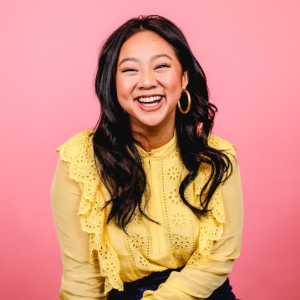 Stephanie is super excited to return to host this year’s NYSW Annual Youth Conference! She has performed all over the city from downtown to uptown, as well as playing the role of Mei in “The Marvelous Mrs. Maisel”. She made her Broadway debut as Karen The Computer in SpongeBob Squarepants The Musical, and as the star of the hit Broadway musical Be More Chill, she received Lucille Lortel and Drama Desk Award Nominations. And you can see her on the screen in “The Path”, “Femme”, “Set It Up”, “Unbreakable Kimmy Schmidt”, and “Girl Code”. Stephanie is a graduate of NYU and is passionate about science, sustainability and urban farming. When she is not per- forming she can be found pickling radishes and fantasizing about a life with an herb garden and maybe even an avocado tree. For more, follow @hsulace.